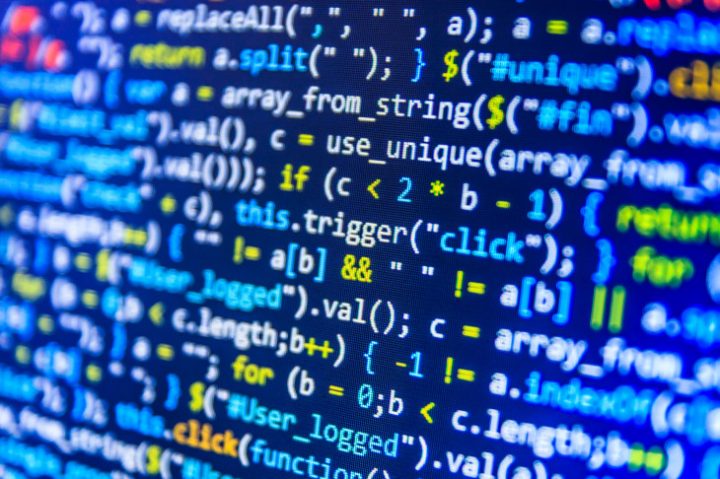 Anyway, with most things, we can get a pretty good read on whether or not it will be “for us” with some quick trial and error.

This piece of shrimp? Let me taste it. Nope, not for me. This book? I’ll read a chapter. Not for me.

Unlike the other things mentioned, you can’t just sit down and start coding to “get a taste.” There’s a learning process acting as a gatekeeper, and thus the only way to access the coding realm is to put in some work beforehand.

That “work” starts with thought and decision making. First about the appeal of coding and if it aligns with personal interests and goals, then about the many different kids coding languages, and even more from there.

So, as a step one of sorts, I’ve provided a few points and thought starters; a “checklist” or short compilation of quiz questions to help you get a better idea of whether or not coding is for your child.

Does your child enjoy video games and/or apps? LEGOs?

OK, I had to start with an easy one right down the heart of the plate, lobbing over a question that probably 95% of you will say yes to!

Because let’s face it, most kids love technology, whether it’s their PS4 or Nintendo Switch, or messing around on their phones with countless apps from social media, to games, and more. Even LEGO sets offer the opportunity for “tech” through drag-and-drop programming.

If your child enjoys these things as well, this is a good start. (Actually, it’s table stakes, as it would be difficult for any kid to get excited about creating something cool with coding if they don’t enjoy the thing they’re trying to create!)

Does your child want to change the world?

But hey, this isn’t off base: there are plenty of examples, historic and current, showing how coding has changed the world.

Does your child want in-demand skills for jobs of the future?

There’s good reason why you probably can’t go a day without hearing about the importance of STEM, and coding in particular.

It has been said that 65% of “tomorrow’s” workers will have jobs that don’t even exist today. Meaning, for as in-demand that such jobs are right this second, we have no idea what is to come in the future. But, we could place a safe bet on the fact that technology and innovation will be at the forefront of future job creation.

So for parents looking to give their children a leg up when it comes time to filling the jobs of tomorrow, that means introducing STEM in early childhood to help kids develop related tech skills and essentially “future-proof” their education.

Does thinking like a computer or speaking a computer’s language sound fun?

How are you reading this blog post? Is it on your laptop? Your phone?

And how did this blog get there?

Well, I had to turn on my computer. I then had to log into our content management system. I had to type/input all of these words. I had to publish all of that info. This content was then somehow pushed to our website, and transmitted over the internet.

Turn on, log in, type, publish? Transmission? How does all of that happen?

Well, it can all be boiled down to “communication,” right?

Coding is involved at multiple stops along the line to “speak” to the computer and make all of this happen.

And this is the case with most of the technology your kids know and love that were mentioned in the first question, along with other activities like “telling” a robot’s computer to perform certain actions, or the 3D printer to print a certain item.

Does your child have an interest in “futuristic” technologies like augmented reality, artificial intelligence, or machine learning?

If your child could write code that could tell the difference between cats and dogs, or that could beat world champions in chess, would they be interested? Or what about superimposing virtual, computer-generated objects over real world environments?

No, it’s not magic or sorcery; no smoke and mirrors—we are talking real world solutions, and coding is the basis for much of it.

For instance, students with solid coding knowledge can learn how to enhance their apps with AR features, where through their phone’s camera, they can create anything from scary monsters jumping on the couch to animated creatures popping out from behind a tree on their walk to and from school. (And yes, if that second example sounds familiar, AR is what made the mobile game Pokémon GO! such a smashing success.)

So, to recap: Apps, in-demand, futuristic, world-changing skills, and the ability to speak a computer’s language. How does all of that sound?

Actually, I don’t think my kid will like coding. What should I do?

Well obviously, that’s totally OK! If coding doesn’t sound like your child’s cup of tea, there are still plenty of other in-demand STEM occupations that command lucrative salaries. Take a look at our list of futuristic STEM jobs to see what else might be in store down the road.