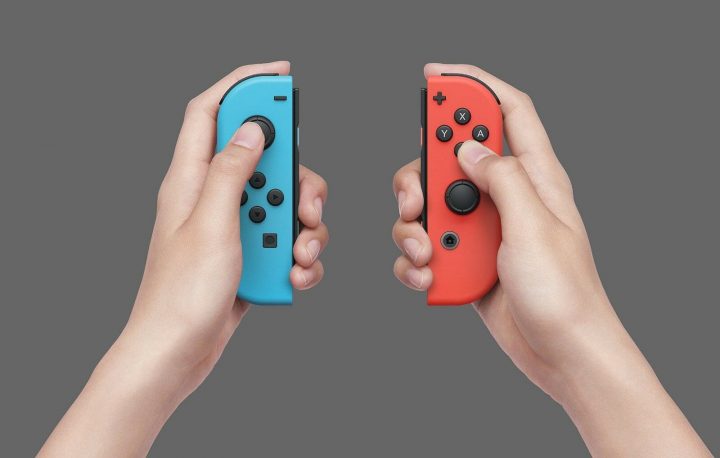 The Nintendo Switch Lite has just barely been announced but it looks like it isn’t the only hardware Nintendo has in the works. A refreshed version of the original Switch model has just appeared and appears to be equipped with a vastly superior battery!

One of the most appealing aspects of the Switch lite was its increased battery life over the original model. This new Switch refresh has now bested it before it has even been released. Check out the comparison shot below.

Crazy right?! The new Switch refresh almost provides double the battery life in Breath of the Wild compared to the original Switch model! It also gets an additional hour and a half over the upcoming Switch Lite. With all the nerfed functionality on the Switch Lite over the original battery life was to one area it really had going for it. The new Switch refresh is expected to launch this August.

The Switch refresh will also be accompanied by 2 new pairs of Joy-Con’s to further allow for crazy color customization options! The first set is a Blue and Neon Yellow and looks really nice, though I kinda wish both colors had been new since there is already a neon yellow set available. The second set is far more original with an awesome looking neon purple, which has me thinking of the atomic purple N64 days, and a neon orange. Both sets will be available starting October 4 and retail for the traditional $79.99.